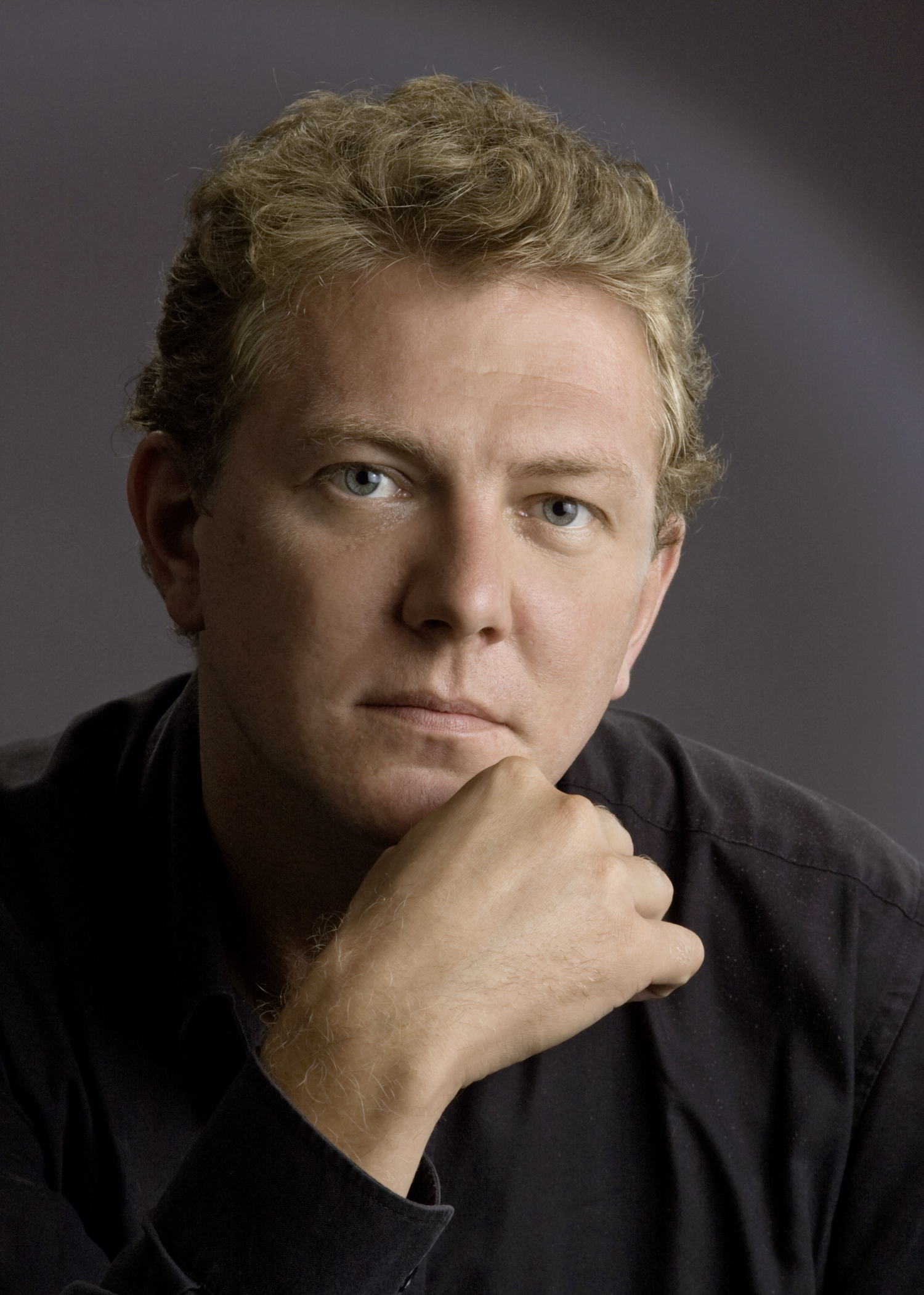 Sebastian Themessl was born in 1975 in Innsbruck, Austria into a Viennese family of musicians. In 1996 he began studying composition at the University of Music and Performing Arts in Vienna and graduated with distinction in 2003 from the class of Erich Urbanner. During this period he attended master-classes given by Leon Schidlowsky in Zaragoza, Spain, and Azio Corghi at the Accademia Chigiana in Siena, Italy. Further studies led him to the Accademia Santa Cecilia in Rome, the University of Music in Prague, and the Naples Conservatoire.

His work has been acknowledged by several awards and scholarships, including from the Theodor Körner Fund, the Republic of Austria, the Emanuel Fohn Foundation, the City of Innsbruck, the regional government of Tyrol and the Republic of Italy.

From 2012-2016, Sebastian Themessl was lecturer at the University of Music and Performing Arts in Vienna. He now lives in Innsbruck where he works as a professor at the Conservatoire.

He has written more than 40 compositions for individual artists, chamber ensembles, orchestras, and institutions such as the University and Symphony Orchestra of Innsbruck, the Zurich String Soloists, the Mozarteum String Quartet, the Koehne-Quartet-Vienna, the Austrian Centres in Rome, London and Berlin, the “Klangspuren”- Festival Schwaz, the Austro-Armenian Festival at Yerevan, the CEDAG-Quartett, the European Forum Alpbach, pianist Gottlieb Wallisch and, most recently, the International Spring Orchestra Festival, Malta.