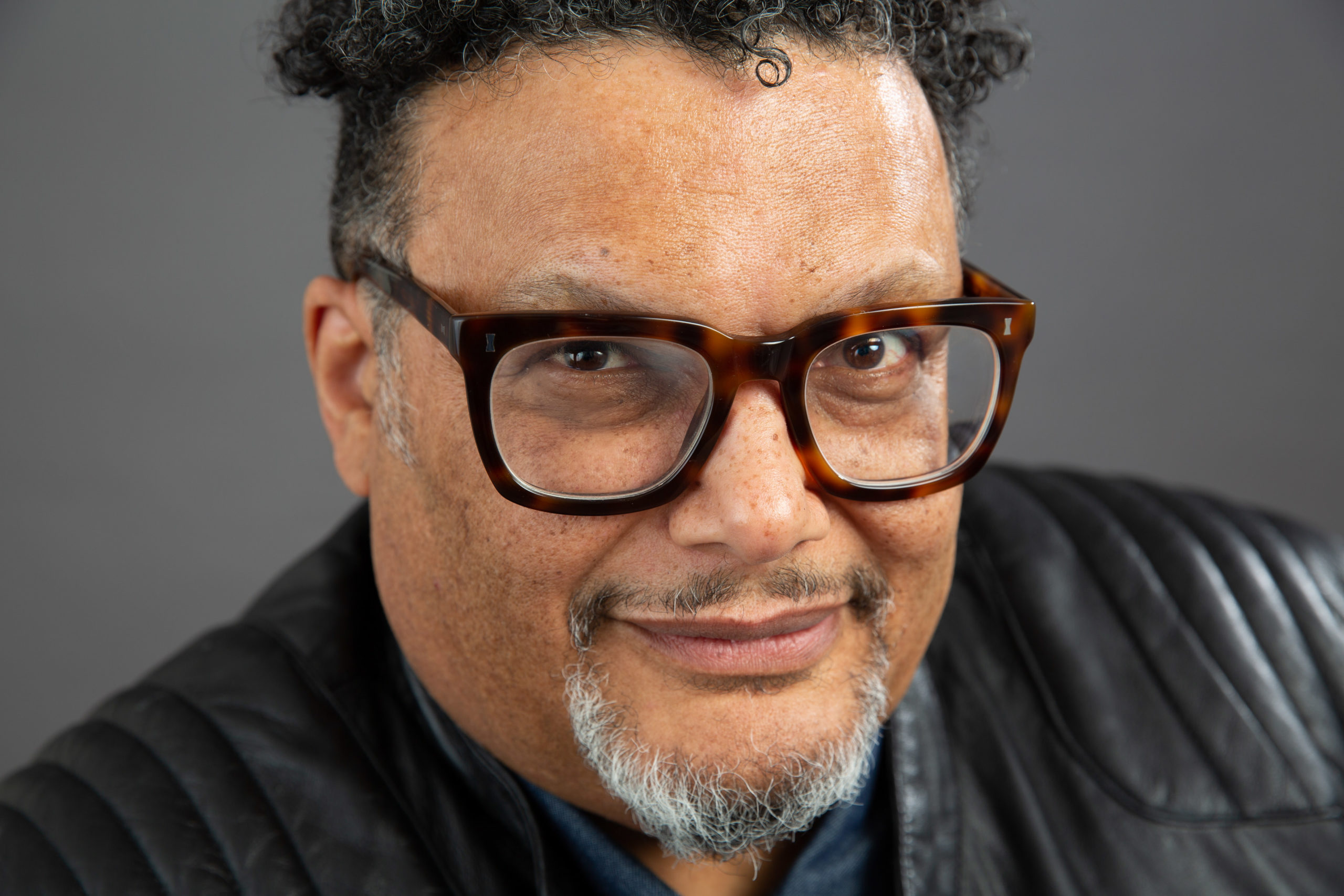 In the theatre he has created scores for Theatre Royal Stratford East, Talawa, The  Leicester Haymarket and the Royal National Theatre. He has worked as Musical Director and arranger for directors and authors such as Yvonne Brewster, Tim Supple, Mark Bramble, John Dexter, Philip Hedley, Tim Flavin, Barrie Keeffe and Henry Krieger, and with actors such as Paul Barber, Helen McCrory, Miriam Karlin, Donna Croll, Mona Hammond, Gary Shail, Mark McGann, David Harewood, Cathy Tyson, and Bonnie Langford to name but some.

Matthew Rooke’s path through music followed two parallel worlds. In classical music, Matthew began as a double-bassist, working up through regional and County Youth Orchestras in Kent. At the same time he began playing electric bass and guitar in rock and jazz bands. At the age of 17 he won a Cleo Laine Award which enabled him to study contemporary jazz with many of the leading practitioners on the scene. As a freelance player and composer, the next few years established a pattern which saw Matthew spanning musical worlds which would appear to have very little in common – one moment backing Jake Thackray, the next acting as amanuensis for Wild Billy Childish, then a concert of Stravinsky and Bartok at the Royal Festival Hall. After completing an MA at the University of St Andrews in 1986, Matthew Rooke was a Robert T. Jones graduate fellow at Berklee College of Music in Boston, where he also won the Abe Laboriel Bass Scholarship and a Professional Music Award, and was taught arranging and orchestration by Richard Evans (who started his career as a bass-player for Lionel Hampton and arranged for artists such as Natalie Cole, Minnie Ripperton and Tower of Power).

On returning to the UK, Matthew worked extensively as a session player and orchestrator/composer, before being invited to join the Arts Council as lead officer for establishing the African and Caribbean and Asian Music Circuits and as producer of the Arts Council recordings programme, managing its investment in recordings by composers of the stature of Nicholas Maw, Anthony Payne and Sir John Tavener, notably The Protecting Veil. This was followed by a period as Music Director of the Scottish Arts Council, during which time he made support for Scottish traditional music, jazz and other diverse music forms an equal priority for the council, while continuing to work in theatre in England. On leaving the Scottish Arts Council his first assignment was as a soloist for Sir John Tavener in the premiere performance and recording of Depart in Peace. Following a period as Co-Director of Scottish Cultural Enterprise, Matthew returned to focus solely on music, with his appointment as the first Music Fellow at Perth Concert Hall, via Horsecross Arts during 2010 and 2011, where he began work on Flyting, an hour-long work for soprano, bass-baritone, chamber orchestra and Scottish folk instruments, exploring 500 years of Scottish and African interactions. In 2011 he was appointed CEO and Artistic Director of The Maltings Berwick Trust, an organisation which operates a collection of venues comprising a main-house and studio theatre, digital cinema and two separate galleries in Berwick-upon-Tweed. By UK Government Ministerial appointment, he was a Trustee of The Theatres Trust, the statutory National Advisory body for protecting theatres, 2009-2015. In 2018, The Lammermuir Festival premiered his second opera, An Cadal Trom, written for the same forces as Britten’s Noyes Fludde. In 2017 he was appointed Honorary Professor of Music, University of St Andrews, and a Governor of the Royal Conservatoire of Scotland in 2021. He works closely with the acclaimed Scottish composer, Jim Sutherland, as orchestrator and collaborator, including works for la Banda Europa (2017) and music for Netflix’s first major epic film, Outlaw King (2018). Since 2020 Matthew has devoted his time to composition and video production.