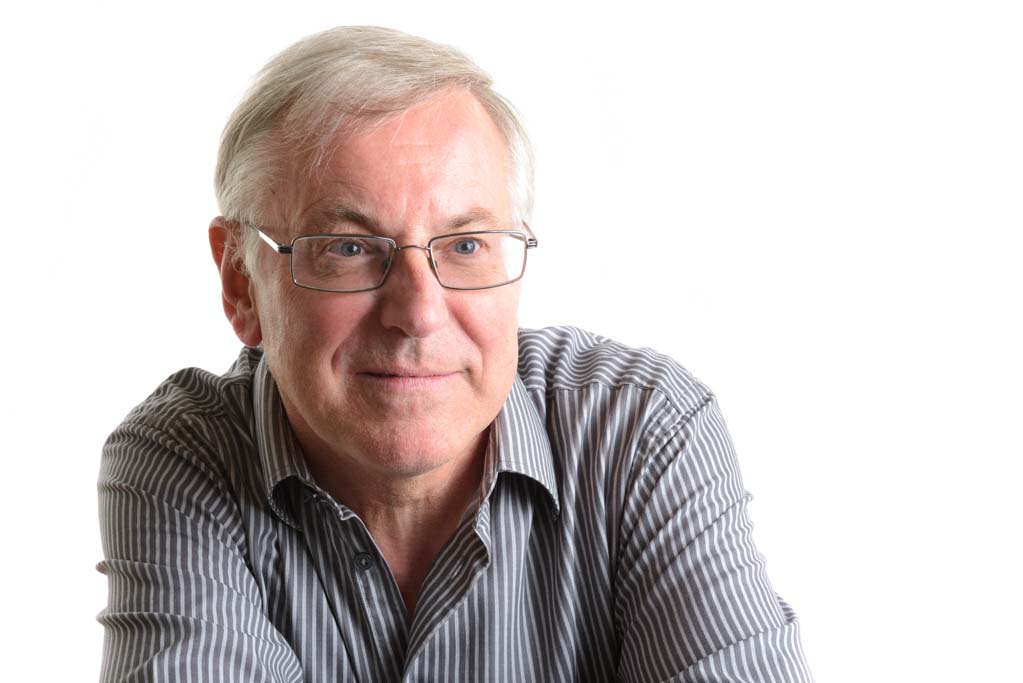 Richard Lambert combines a career as composer, examiner, organist and conductor.  His recent works include a second string quartet, a bassoon sonata (premiered in Cyprus), a euphonium sonata (premiered in Florida), ‘Gloria, laus et honor’ –  a toccata for organ (premiered in LA), and an opera, The Yellow Dress, produced at the Tête-à-Tête opera festival in London.

His earlier compositions were influenced by twentieth-century mainstream styles, with traces of jazz and popular music. His more recent music uses a freely atonal idiom or strict twelve-note techniques, combined with closely worked structures.  He worked with composers Elizabeth Poston and Malcolm Williamson over many years; with Sebastian Forbes at the University of Surrey, and more recently, with Francis Pott at the University of West London.

His compositions have been performed in the UK, Europe, North and South America, Africa and S.E.Asia.

Richard’s teaching career spanned 34 years in four schools (32 of which were as Director of Music) culminating at St Helen’s School in Northwood, London.

As an organist, he plays regularly in churches throughout his local area, and has performed in several cathedrals – including Barcelona, Singapore, Nairobi and Jakarta.

He is a Senior Examiner, Trainer and Moderator for the London College of Music, travelling, since 1989, to many centres in UK, Europe, North and South America, Africa and S.E.Asia. He continues to enjoy this work, drawing on his long experience of music-making and working with young people.

As a conductor he has given performances of many large-scale choral works, orchestral works, operas and musicals.  He has directed three chamber choirs, including Chanticleer and Hitchin Orpheus Choir.

Richard has written a highly successful GCSE music guide, published by Longman (Pearson Education).  In 2011 he was elected as a Fellow of the Royal Society of Arts and in 2015 he was awarded a Fellowship of the London College of Music in composition.

Five Shakespeare Songs
For baritone and piano.
1. Under the Greenwood Tree; 2. O Mistress Mine; 3. Come away death; 4. It was a lover and his lass; 5. Blow, blow thou winter wind.

Enwrought with Golden and Silver Light (2018)
A setting of the poem ‘He wishes for the cloths of heaven’ by W.B. Yeats for SSAATTBB choir a cappella.
Duration 3'.

Lord, make us Instruments of thy Peace
For SATB choir a cappella.
Text St Francis of Assisi.

The Jackdaw of Rheims
For SATB choir and piano.
Text Thomas Ingoldsby.

The Wind Among the Reeds
For SSAATTBB choir and piano.
A through-composed setting of three poems by W.B.Yeats: 1. He gives his beloved certain rhymes; 2. He wishes for the cloths of heaven; 3. He hears the cry of the sedge.

Tallat Tunes
For solo piano.
Criss Cross; It's never been cloudier; A Day at the Seaside; Skipping the Beat; Solitude; Ostinato Download.

Two Piano Pieces
For solo piano.
...the touches of sweet harmony; ...the sun breaks through the darkest clouds.

The Marriage of True Minds (1981/2010)
Operatic sequence based on Shakespearean texts for soprano, baritone and piano.
Text Hilary Spiers.

This short opera takes an uncompromising look at one of the great challenges of our society: our treatment of older people, and particularly those whose mental fragility makes them both vulnerable and burdensome. The story starkly explores the choices we are forced to make and how the ties of duty and devotion are tested by a chance of love.

The cast has two female singers (SS), and the role of Mother is primarily a spoken, acted role (except for a single, poignant, sung line), and a chamber ensemble of seven players: flute (doubling piccolo), clarinet (doubling bass clarinet), bassoon, keyboard and three percussionists.