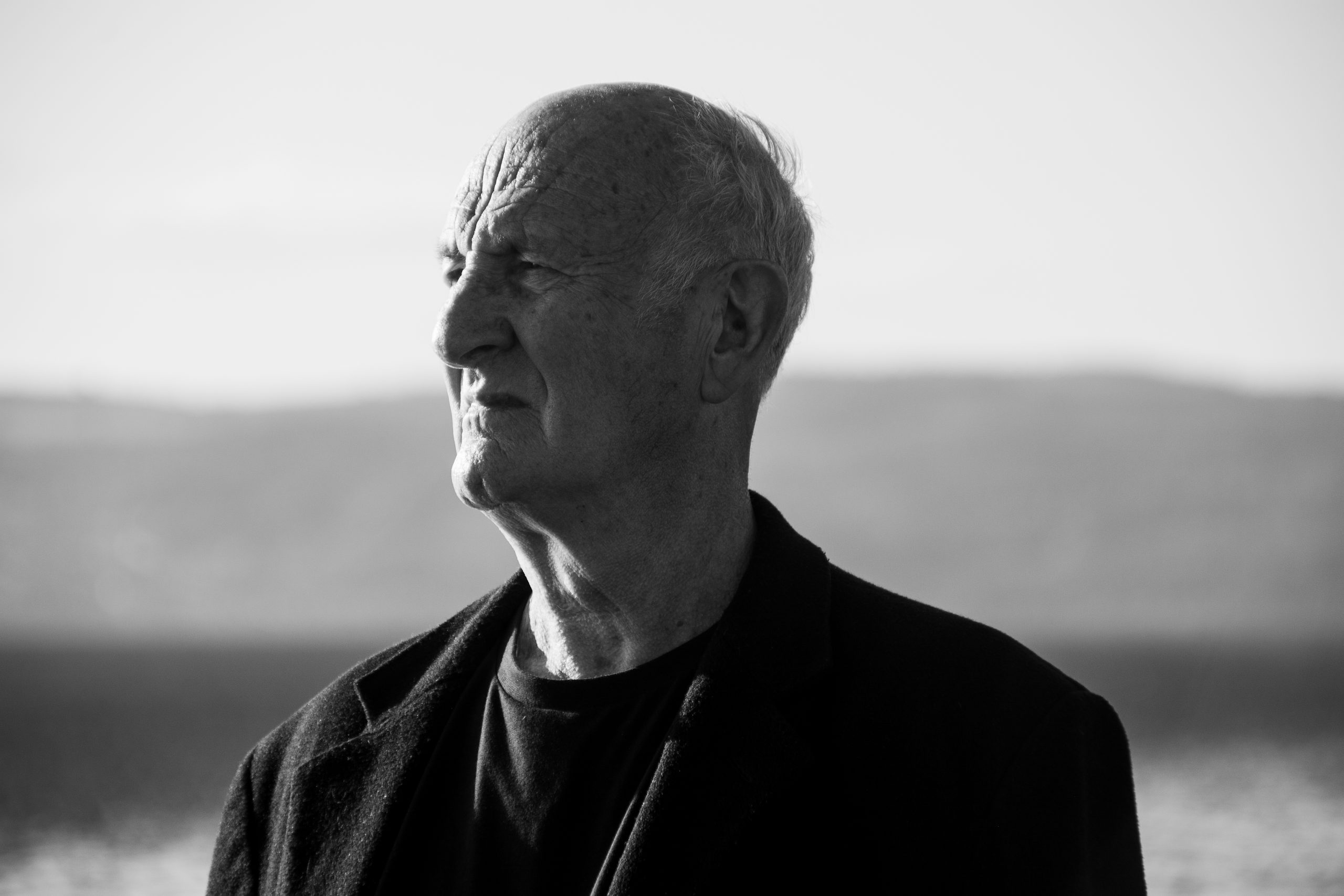 Edward Cowie’s first BBC Proms commission was Leviathan, a large scale orchestral work premiered by the BBC Symphony Orchestra in 1975. It marked the first major event in a career that was to gain him national and international recognition for a new kind of ‘voice’ in the music world. Its title, arising from a conjunction between the mighty whale and a book by Hobbs with the same name can be seen as a signal of a composer whose imagination is deeply embedded in and inspired by the forces of nature. Throughout the 1970’s and beyond, a stream of works inspired by wild places on this planet flowed into being, works like his sumptuous Gesangbuch (1975/6), (released on Signum Classics SIGCD331), the American Symphony (1984), Mount Keira Duets (1985), and his powerful Choral Symphony, ‘Symphonies of Rain, Steam and Speed’. This immersion in the study of nature was born of a childhood spent in rural Suffolk and the Cotswolds and continues to form the core of his fertile imagination today.

Two further strands underpin and inspire Cowie’s musical practice and ideas. His undergraduate studies in Physics and practical studies in Painting have been integrated into a ‘fusion-world’ of ideas where science, the visual arts and music coalesce in a creative continuum. In recent years, he has increasingly worked towards his music by means of ‘field studies’, theoretical research and painting-drawing. Studies and collaborations with leading physicists, for example, have not only seen exhibitions of his pre-compositional drawings, but have added a body of new works that directly translate scientific theory and experiment into music. His monumental solo piano series Rutherford’s Lights was inspired by a study of the relationships between theories of light and colour, and his more recent Particle Partita for solo violin with a sonic time-line of the history of particle physics.

These ‘fusions’ of disciplines, the bridges between study and practice, are an essential part of the composer’s quest for new ways of forming. Parallels can be found between the linear and pointillist textures, forms, and motifs in his music with the writings and paintings of Klee and Kandinsky. During his period as first Composer in Association with the BBC Singers (2002-05), Cowie produced a string of large and small-scale pieces that moved through landscapes and natural habitats all over the world. Gaia, INhabitAT, Lyre Bird Motet and Bell Bird Motet are classic examples of a music that engages with all of the senses in a profound respect for nature’s power to move us.

Cowie was the first Granada Composer/Conductor with the Royal Liverpool Philharmonic Orchestra in 1982-84. This led to many conducting dates with other orchestras including the BBC Northern Symphony Orchestra, the BBC Singers, ABC symphony orchestras of Sydney, Adelaide, Queensland and Tasmania, the Seymour Group and the Australia Ensemble. He was the first Composer in Association with the BBC Singers from 2003-05 and first Artist in Residence with The Royal Society for the Protection of Birds (RSPB) for the same period. His work for television has included a major film on Edward Lear for Granada TV and his acclaimed BBCTV2 film Leonardo of 1986. He has also written and presented major radio series commissioned by ABC FM Australia as well as for BBC Radio 3 and 4.

As well as major public lectures including the Gertrude Langer Memorial Lectures in Australia, the Kate Springett Memorial Lecture in London and a Ruskin Lecture at Oxford, he has been invited to give keynote lectures and recitals all over the world. As a visual artist he has had over 40 one-man shows in important galleries in the UK, Germany, USA, Australia and New Zealand and his paintings and drawings are in public and private collections in 19 countries.

Other musical honours have included a Gulbenkian Award to study at The Royal Ballet, The Radcliffe International Composer’s Prize and a Chopin Fellowship to study with Lutoslawski in Poland. Cowie acknowledges Alexander Goehr as a major influence (as Cowie’s professor and teacher) on his life and work, an acknowledgement that continues in a warm and ongoing friendship.

As an academic, Cowie has held major professorships in two Australian and one British University as well as Visiting Professorships in Germany and the USA. He has two doctorates: a PhD which includes studies in physics, mathematics, music and fine arts, and the first Doctorate in Music (DMus) from the University of Southampton for his work as a composer. He was awarded a Leverhulme Emeritus Fellowship for inspirational visits to Africa and California, both leading to major compositions concerned with bringing music to the world that ‘warns of the dangers to the wild and living world through the continuing destruction of it at the hands of humanity’.

Cowie’s reputation continues to grow worldwide, and new CD’s emerge with high praise and appreciation. His collaborations with major soloists and chamber groups are also enlarging and deepening. He still regards the human voice and chamber music mediums as ‘the most fabulously rich and varied palette of possibility in the expression of emotion and sensation’.

He lives and works – harder than ever – in south Cumbria with his visual artist wife, Heather Cowie.

Whatever happened to Icarus?
viola