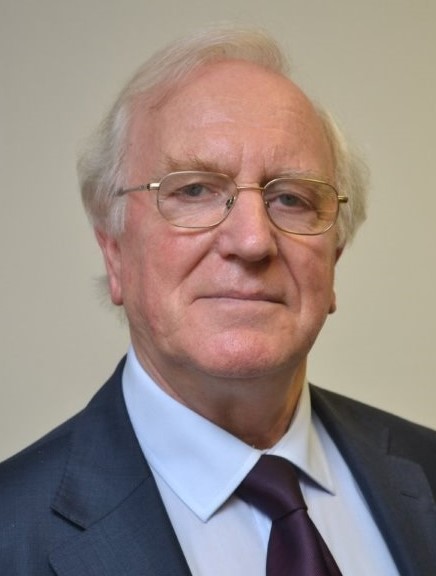 Edwin Roxburgh has pursued his professional life in several areas as composer, oboist, conductor and teacher. As a composer he has won many awards and Fellowships, from the Royal Philharmonic Society as a student to the Elgar Trust Award (a BBC Symphony Orchestra commission) and a British Academy Award for his Oboe Concerto, An Elegy for Ur. His Fellowships range from the Collard Fellowship to his position at the Royal College of Music (where he taught) as Vaughan Williams Fellow in Composition. Commissions have been constant throughout his life. They disclose a wide variety of stylistic characteristics from Menuhin’s commission for How Pleasant to Know Mr Lear (produced on ITV’s Aquarius with Vincent Price and Diana Menuhin as narrators) to a Prom commission for his orchestral work Montage. He awaits a performance of his symphonic opera Abelard, published by United Music Publishing under the auspices of a Leverhulme Research Fellowship. Many of his works have been recorded on Naxos, NMC, Metier and Oboe Classics labels.

Following his first post as principal oboist in the Sadlers Wells Opera (now ENO) he became a virtuoso soloist performing UK premieres by composers such as Berio and Holliger. While a member of the Menuhin Festival Orchestra he collaborated with Leon Goossens on the Menuhin Music Guide, The Oboe, now in its fourth edition.

As a conductor he has premiered a vast number of works, originally with the Twentieth Century Ensemble of London, which he founded, and later with several of the principal orchestras of the UK.  This is reflected in his role as teacher at the Royal College of Music until 2003, where he created a department of Twentieth Century Performance Study which included annual orchestral concerts which he conducted for BBC broadcasts.  He was awarded the Cobbett Medal for Services to Chamber Music in 1980. His role as a director with the Park Lane Group, which promotes young artists in Purcell Room and Wigmore Hall recitals, is indicative of his main philosophy, that all musicians have a responsibility towards the music of our own time and should give as much attention to it as to music of all periods. Paradoxically, his special subject as a Cambridge student was the Renaissance! His book, Conducting for New Era, was published by Boydell and Brewer in 2014.  It is an intensive study of progressive music of the second half of the twentieth century and the conducting techniques required for successful performances.  In his Introduction to it, Sir Andrew Davis compares it with other conducting books and declares that it “surpasses them all”.

Edwin is currently a Visiting Tutor at the Birmingham Conservatoire where he was recently awarded an Honorary Fellowship.